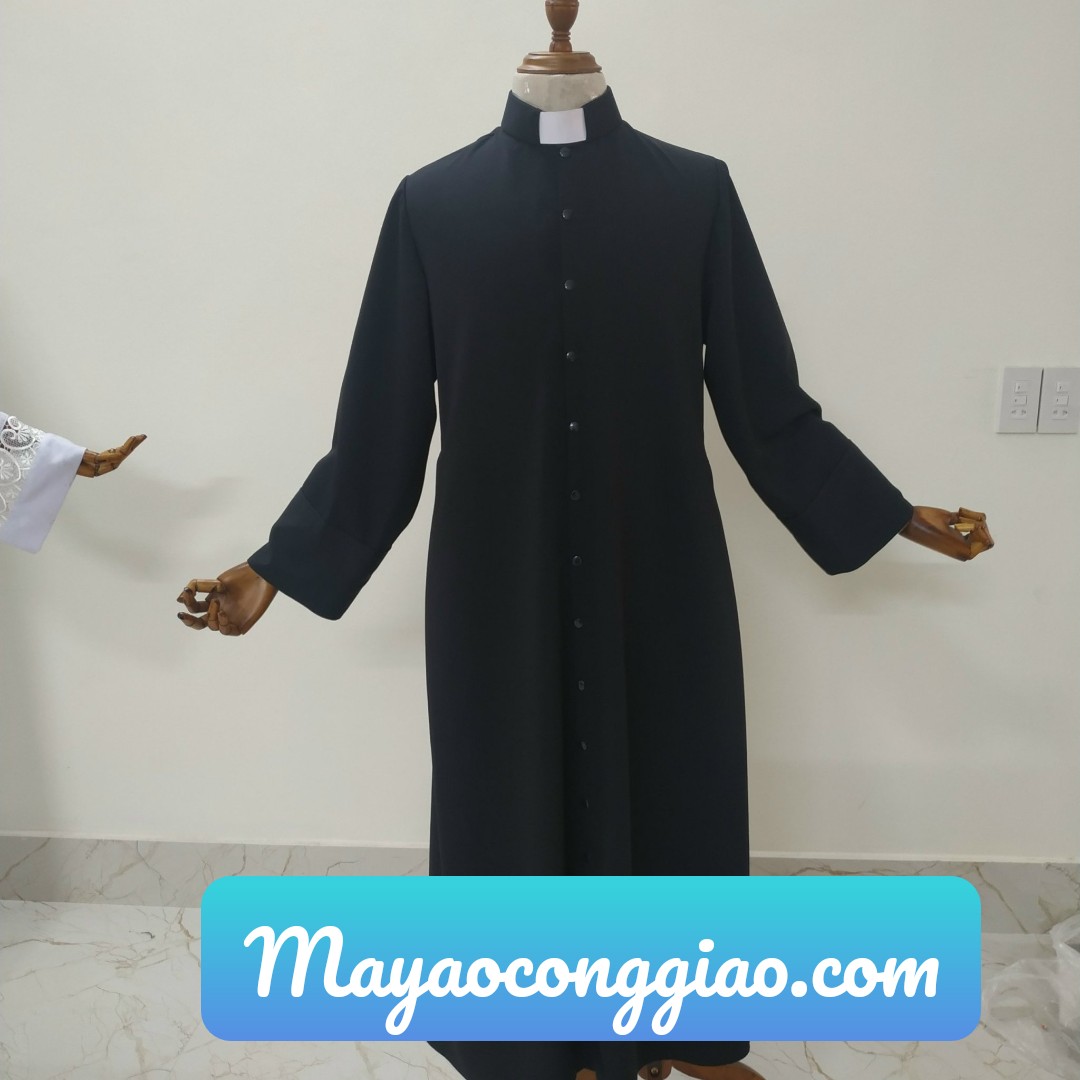 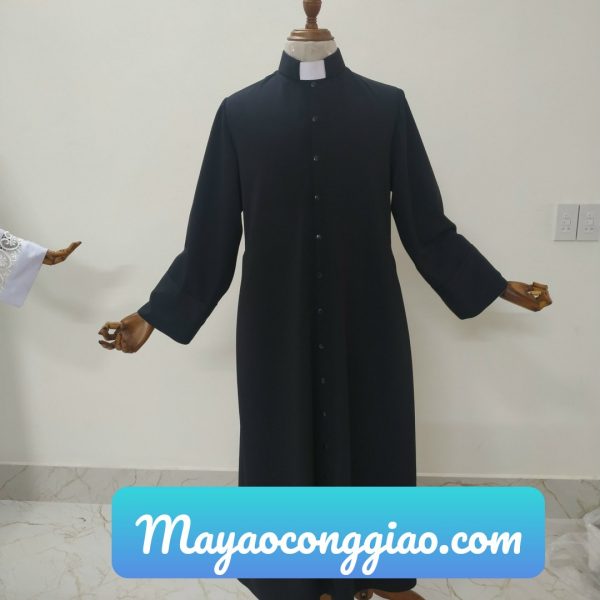 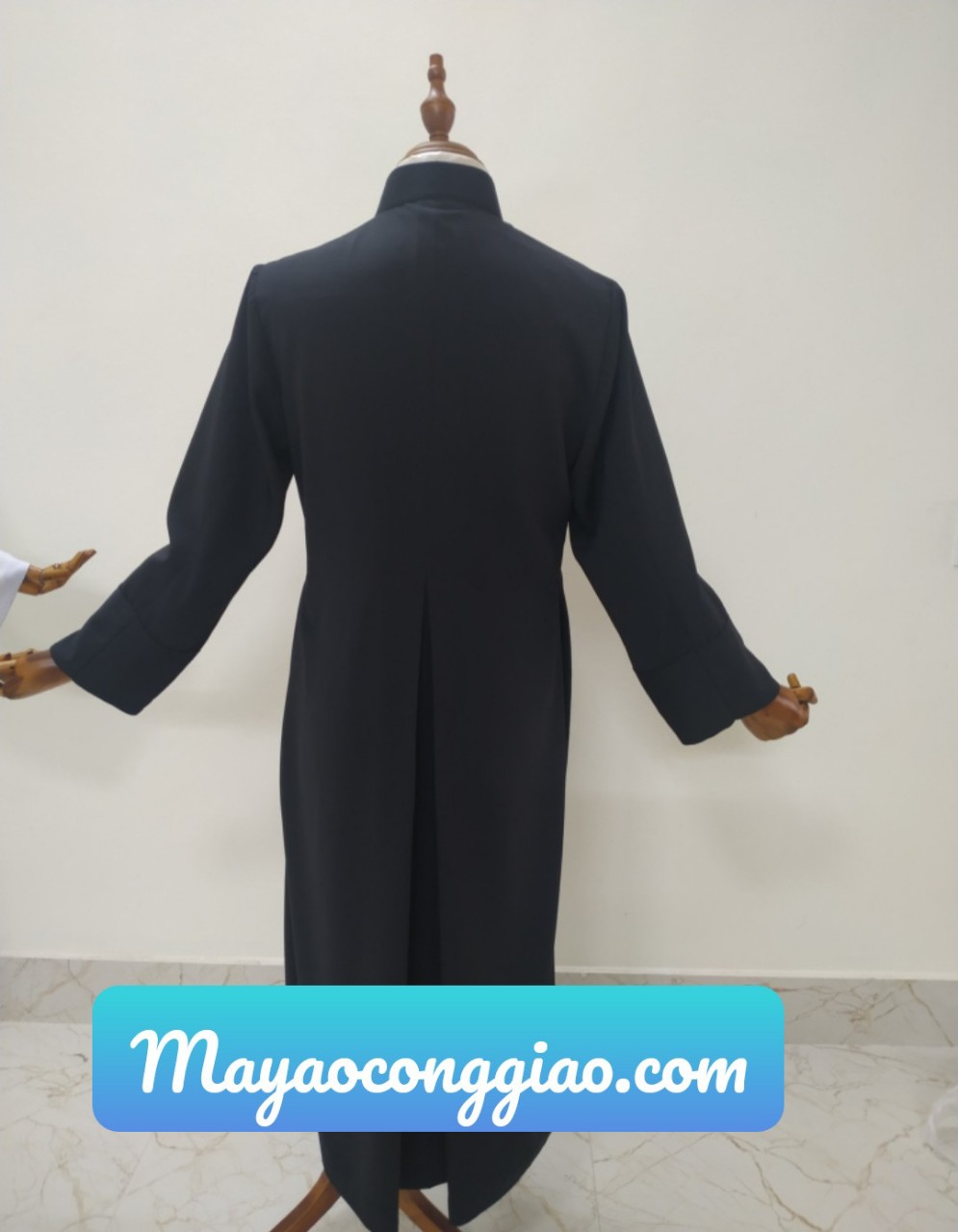 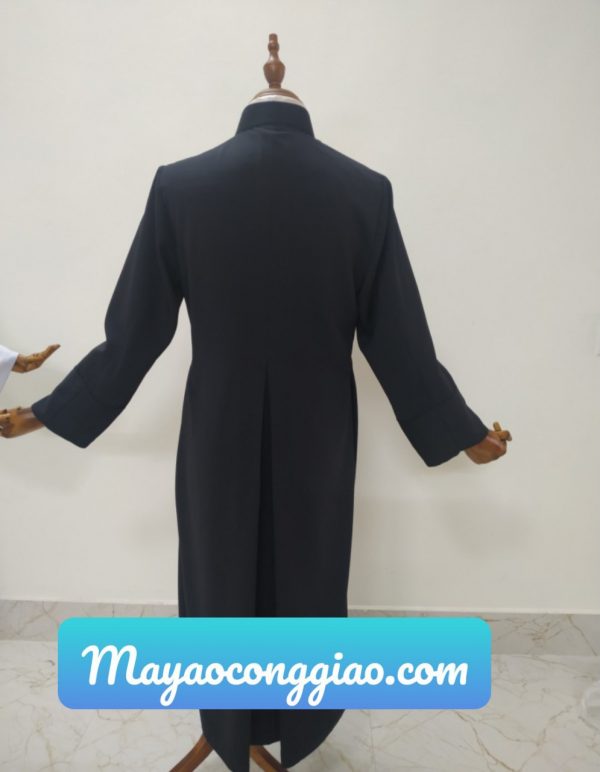 The cassock or soutane is a Christian clerical clothing coat used by the clergy of the Catholic Church and the Eastern Orthodox Church, in addition to certain Protestant denominations such as Anglicans and Lutherans. “Ankle-length garment” is the literal meaning of the corresponding Latin term, vestis talaris. It is related to the habit, which is traditionally worn by nuns, monks, and friars.

The cassock derives historically from the tunic of classical antiquity that in ancient Rome was worn underneath the toga and the chiton that was worn beneath the himation in ancient Greece. In religious services, it has traditionally been worn underneath vestments, such as the alb.

However because such shipments often involve the peculiarities of the various tariffs trade and import/export laws around the globe we may not be able to ship some orders overseas due to the cost of researching the laws for that location. Please contact us by email before we send product.

Thank you for visiting us today! May God Bless You!
error: Content is protected !!